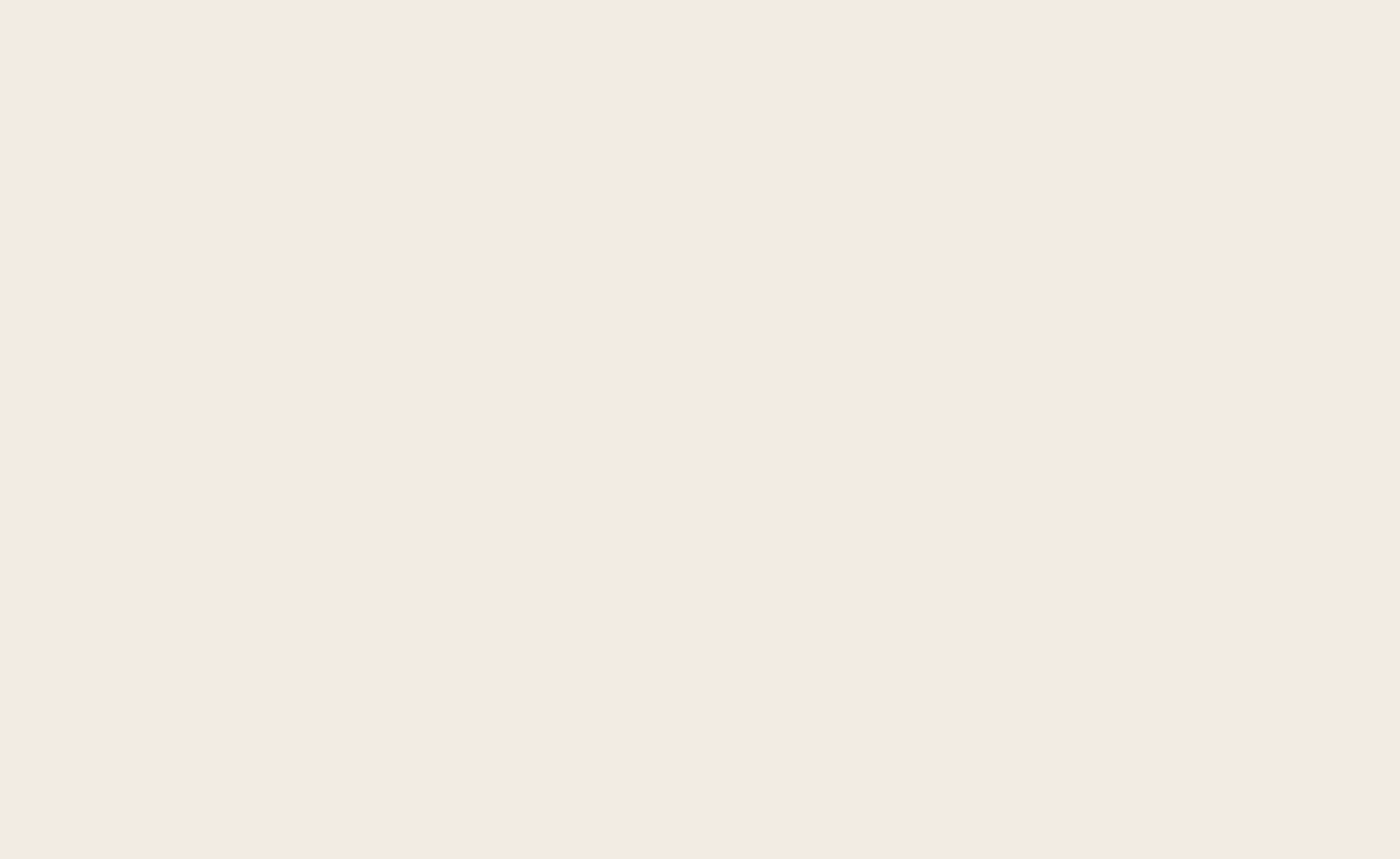 Fr. John Britto Antony C.S.C truly believes in God’s hand leading him through his life. Hailing from India he has been a member of the Congregation of Holy Cross since 1985 and has truly experienced the joy of letting God lead his life for “God does not ration his gift of the Spirit” (John 3:34). Fr. John said that his life has been enriched in inexplicable ways when he began to let God take over his life. He has had varied experiences in Holy Cross such as being a Formator, Teacher, Administrator and now at St. John the Evangelist Catholic Church in Florida doing what he enjoys most: bringing people to God and God to people.

Fr. John recently became a U.S. Citizen. Please read the article below from the Viera Voice on January 30, 2021:

Father Antony officially became a U.S. citizen Jan. 5. The pastor signed his citizenship document before the congregation at the end of the 11 a.m. Mass on Sunday, Jan. 10.

“I thought having U.S. citizenship was important because of the nature of my work,” Antony said. “I am very serious in my devotion to serve the people, and I thought becoming one of them was a good idea.”

Born in India, Antony was baptized Catholic on Dec. 17, 1963. He has been pursuing his vocation in service to the Catholic Church for more than 20 years. He professed his final vows, becoming a religious brother Dec. 8, 1990, and was ordained to the priesthood April 30, 2011.

A religious member of the Congregation of Holy Cross since 1985, Antony began his U.S. service in 2010, where he first served as deacon and later as associate pastor at the Sacred Heart St. Francis de Sales Parish in Bennington, Vermont.

In 2013, Antony became associate pastor at St. John the Evangelist Church. In 2018, he was named the Viera church’s pastor.

Five years after receiving his Green Card (officially known as a Permanent Resident Card that allows you to live and work permanently in the U.S.), Antony filed his U.S. citizenship application in June 2019.

Because of the coronavirus pandemic and computer issues, the process was delayed and a formal swearing-in ceremony in Orlando was canceled. Instead, the pastor attended a brief five-minute oath ceremony in January, where he swore his allegiance to the United States and received his naturalization certificate. Once he receives this certificate, Antony can apply for a U.S. passport and vote in national, state and local elections.

The pastor also received an American flag and a letter from the White House signed by President Donald Trump.

One of the drawbacks of becoming a U.S. citizen, Antony had to renounce his native country of India. Dual citizenship is not allowed between India and the U.S. India only allows dual citizenship with Great Britain and France.

Antony said some of his family members and friends in India have mixed reactions to his decision.

“They think that I will be away from them, but I will visit once this COVID-19 pandemic is over,” he said. “I’m proud of my Indian heritage, and I’m proud to be an Indian-American.”

The pastor said he will soon file an Overseas Citizenship of India application. The application allows permanent residency available to people of Indian origin and their spouses to visit, live and work in India indefinitely. Despite the name, OCI status is not citizenship and does not grant the right to vote in Indian elections or hold public office. 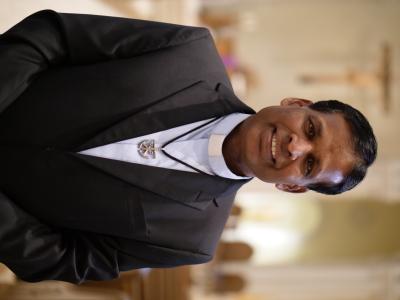